Five Moments in Comics That Left an Impression in 2014 -- Part 4 -- When my enthusiasm for Valiant Comics waned.

---
When my enthusiasm for Valiant Comics waned.

I'd given up on the hope of being engaged by the type of superheroics doled out by Marvel and DC long ago, but something about the 2012 Valiant relaunch had caught my attention. The enthusiasm behind and audacity of their plans were, in a sweet and curious way, infectious. There were good books as much as there were good times. Those early years were filled with books demonstrating what can happen when you put your intellectual property into the hands of artists and writers and basically say to them, “Have fun with this. Make great comics.” A matter of fact, I even chose Greg Pak and Robert Gill's Eternal Warrior #8 as one of my favorite comics of 2014. It spoke large, it nearly brought me to tears.

But as 2014 dragged on, something began to change. I got the sense that whatever was going on at Valiant had taken a turn – as if endless variant covers, the formation of “super-teams”, and company wide crossovers designed to SELL MORE had become the mentality behind editorial decisions. For some reason I was reminded that in January of 1978, the great British philosopher John Lydon had said on the stage of the Winterland Theater in San Francisco, “Ever get the feeling you've been cheated?” 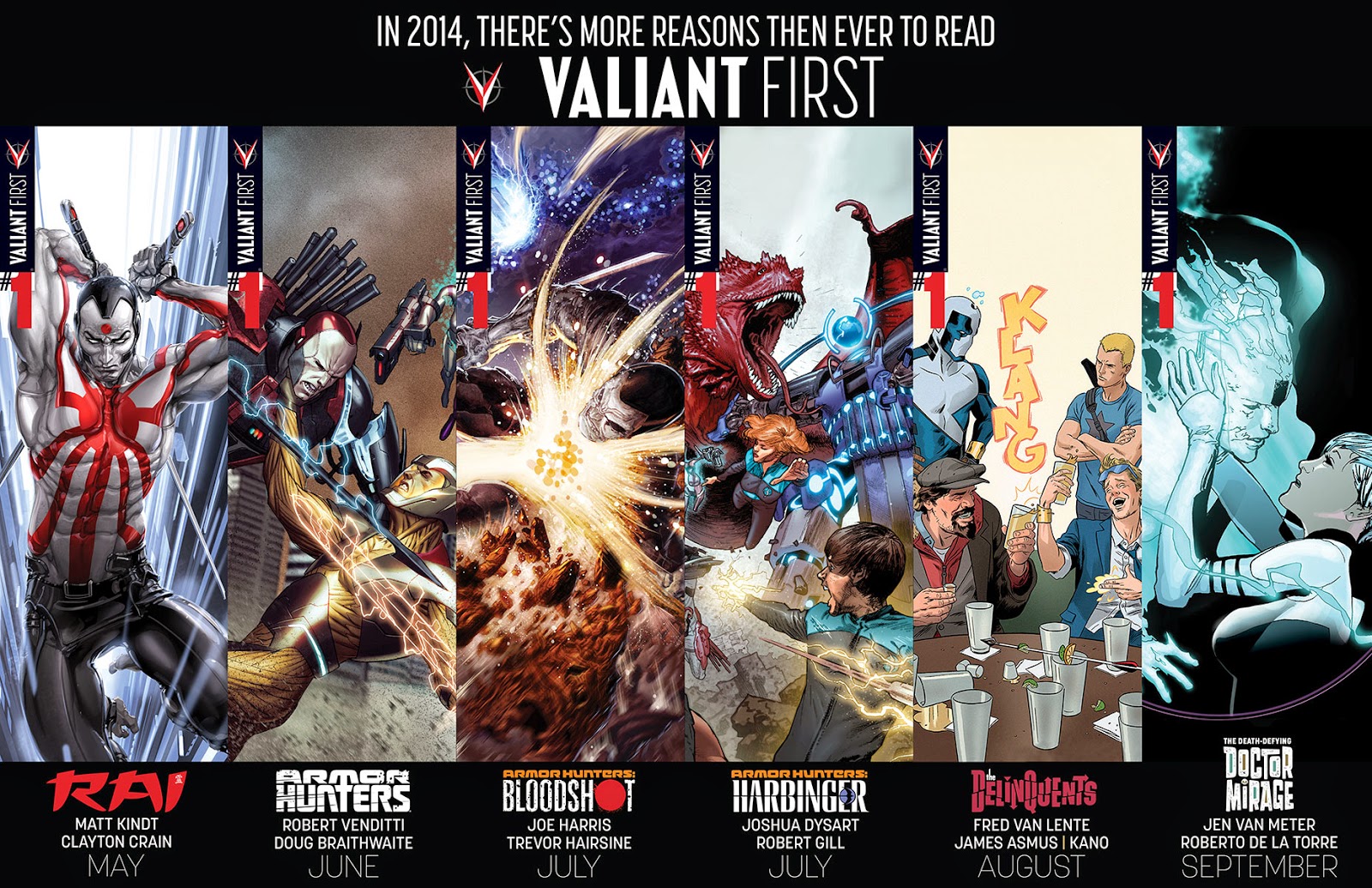 In 2014, my enthusiasm for the Valiant revolution got tempered by the dollar grab doldrums.

Still, I don't want to cast aspersions at anyone at Valiant. They have a loyal fan base, some amazing creators, and they seem to be humming along nicely for a smaller publisher wading into the waters already teeming with bigger fish. It's a publishing company, after all. Nobody there got involved on the business side of things to not make money, and nobody ever got rich exploring the universal truths of the human heart, especially when dudes punching other dudes surrounded by throngs of ladies in tight fitting clothes is what the market demands. 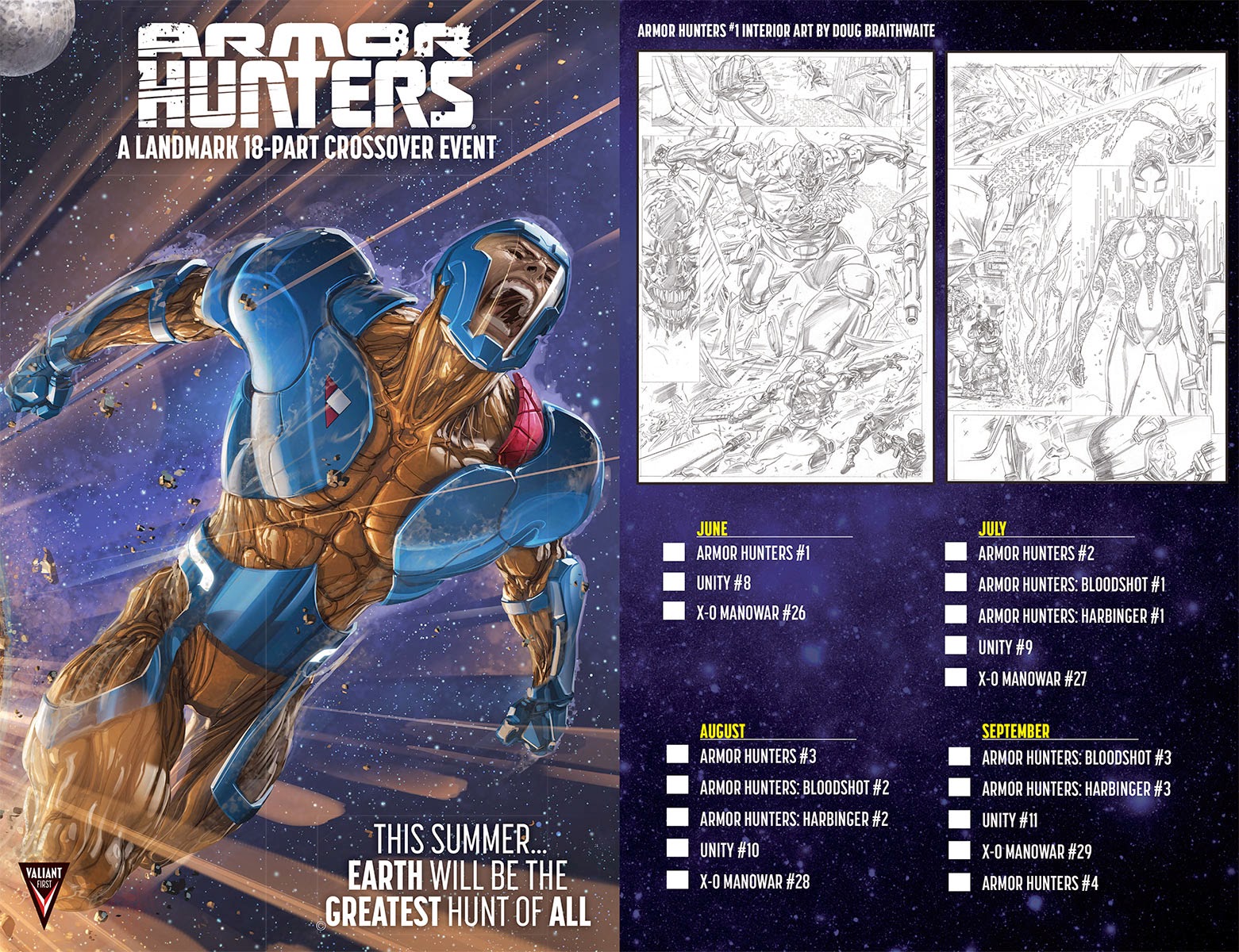 And I know the fault lies with me, not them. Perhaps it's a hypersensitivity to whatever smacks of crass consumerism bred from having grown up in the suburbs of Dallas, Texas where everything is plastic and everyone is trying to sell you something. Maybe I should lighten up and be more accepting?


Oh, that's right, John Lydon also said, “Turn the other cheek too often and you get a razor through it.”