Highlighting some great comics criticism being published, as well as other random things that have caught my eye over the past week.
Before getting into Criticism and Whatnot, I'd just like to extend a Happy Father's Day to all those Dads out there (especially mine) who are out there being spectacular and teaching their children to be warm, empathetic, thoughtful, and kind.


You're all Daddy Cool. 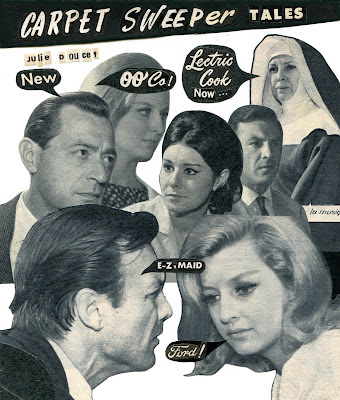 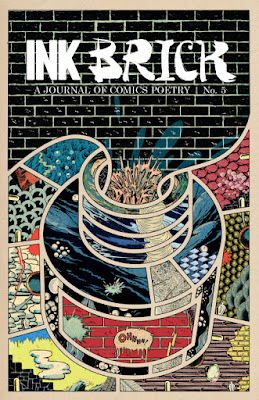