I'm done looking at all of Lou Reed's solo studio albums. I just wanted to finish out the week and post one more piece on Lou before I put this to rest (in peace). 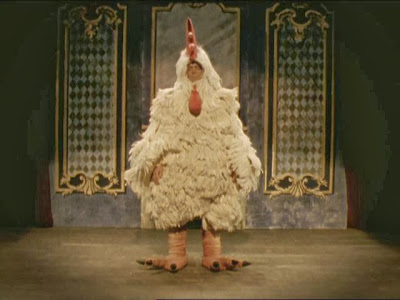 While so many musicians have covered Lou's music, Lou also covered other people's songs. I wanted to draw attention to some of my favorites.

September Song – This is a Kurt Weill song. In the wake of Lou's passing, this one takes on greater heft, but even back in the day it was still a great version of this classic song. Lou re-recorded this at some point to its detriment. This is the version I like the best.


Foot of Pride – At the Bob Dylan Tribute Concert in 1992, when Lou covered this song he pretty much brought the house down. When you listen to it, you will see why.


See That My Grave Is Kept Clean – Lou's Blues. This cover of the Blind Lemon Jefferson song has also taken on new meaning in the aftermath of Lou's death, but still, at the time, he sang this with power.