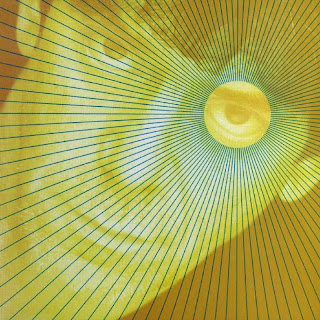 I'm not sure what to make of this album. It's a typical Lou Reed release, with great songs buried within tripe.

Here's Lou is trying to connect with his childhood, declaring his love for Laurie Anderson, trying to be political, and trying to be a “poet".

There are a few moments of brilliance in this album, though. You just have to make your way through a certain amount of muck to find them.

Hang On To Your Emotions – It's a Lou Reed love song. He's maturing and learning his “triggers”. His lines, “When a demagogue inside your head has taken charge and by default what you say or do is criticized and this litany of failures is recited a thousand times you'd better hang on to your emotions” speak to the man he has become. He wants to let go. Laurie Anderson adds her synthesized voice to the track, adding punctuation to the song.


Sex With Your Parents – Lou's guitar playing is aces on this one. The song is basically an ass-tearing of Right-Wing political thought. He's trying to understand why they are pushing their “Family Values” agenda and decides that they must have had sex with their parents. There you go. That's Lou for you.


Adventurer – A bit of a rocker for Lou. I think this is another love song? Any way you slice this one, though, it's a sweet ode to someone. It's a nice side of Lou.