In Lieu of Reviews Two: Eight Books For You

Elkin’s note: I’ve been busy with end-of-the-school-year shenanigans, and now I’m going on a two-week vacation. I have a bunch of books that are mostly spectacular which have been piling up on my “to-review” stack. I kinda want to come back from my trip relaxed, calm, and unconcerned, so I’m just gunna dump a whole bunch of these books in this week’s column. Know that if they are featured on this list, they are worth your time and money. I may come back to them again for full-length reviews in the future.

WHAT IS A GLACIER?
By Sophie Yanow
Published by Retrofit/Big Planet
Available HERE 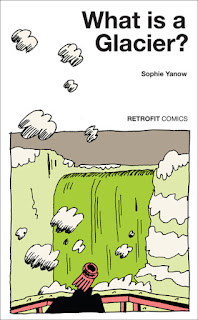 Retrofit writes: Sophie Yanow, acclaimed creator of War of Streets and Houses, returns with another autobiographical tale of her trip to Iceland. Air travel in our environmentally fraught times is juxtaposed with her reflections on a relationship that ended a year prior.

Simply stated and drawn, emotionally powerful, this short book demonstrates why Sophie Yanow is one of the best cartoonists working today. 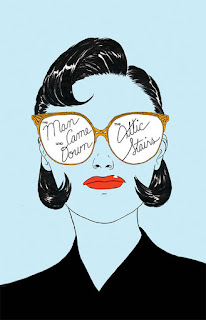 Celine Loup writes: Inspired by film noire and the works of Ira Levin and Shirley Jackson, The Man Who Came Down the Attic Stairs is a horror comic about motherhood and post-partum depression. Emma is excited to start a family in her new home, but motherhood brings far more isolation and despair than she is prepared to handle. If only her husband could understand, but he hasn't been the same since that day...

Highlighting Loup’s art, this one deals with some serious issues and takes the reader deep into the experience she is exploring. 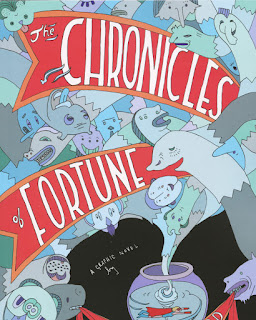 Kinda bonkers, kinda sweet, kinda sad, this one is definitely a keeper. 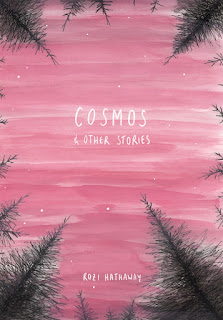 Good Comics writes: Cosmos and Other Stories examines themes of loneliness and longing, with Hathaway’s uniquely expressive and dreamy paintwork taking the reader on a journey through various cities, towns, bedrooms and celestial realms. If you’ve ever been lost in a crowd, stayed up all night to talk to someone long distance, or felt the ache of an absent love, then this collection will speak to you.

More like comics-poetry than a straight narrative, this book demonstrates Hathaway’s evocative use of color and pacing to capture mood, tone, and theme. 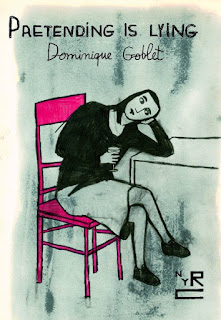 New York Review Books writes: In a series of dazzling fragments—skipping through time, and from raw, slashing color to delicate black and white—Goblet examines the most important relationships in her life: with her partner, Guy Marc; with her daughter, Nikita; and with her parents. The result is an unnerving comedy of paternal dysfunction, an achingly ambivalent love story (with asides on Thomas Pynchon and the Beach Boys), and a searing account of childhood trauma—a dizzying, unforgettable view of a life in progress and a tour de force of the art of comics.

This book is spectacular. Buy it. 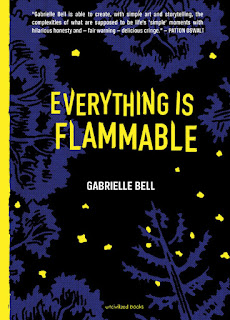 Uncivilized Books writes: In Gabrielle Bell’s much anticipated graphic memoir, Everything is Flammable, she returns from New York to her childhood town in rural Northern California after her mother’s home is destroyed by a fire. Acknowledging her issues with anxiety, financial hardships, memories of a semi-feral childhood, and a tenuous relationship with her mother, Bell helps her mother put together a new home on top of the ashes. A powerful, sometimes uncomfortable, examination of a mother-daughter relationship and one’s connection to place and sense of self. Spanning a single year, Everything is Flammable unfolds with humor and brutal honesty. Bell’s sharp, digressive style is inimitable. 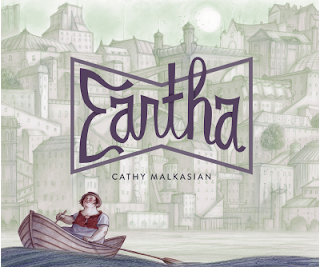 Fantagraphics writes: Eartha is Cathy Malkasian’s fourth graphic novel — a metaphorical fable that resonates with contemporary themes. For a thousand years the unfinished dreams from the City Across the Sea came to Echo Fjord to live out their lives. Sex fantasies, murder plots, wishful thinking, and all manner of secrets once found sanctuary in Echo Fjord. Emerging from the soil, they took bodily form and wandered the land, gently guided by the fjord folk who treasured their brief and wondrous lives. But recently, city dreams have stopped coming to Echo Fjord, and without their ethereal tourists the fjord folk suddenly feel lost. Has their ancient way of life ended for good? Has something happened to the city? Are all the dreamers gone? One of Echo Fjord’s inhabitants wants answers: The story’s eponymous protagonist Eartha wants to visit the City Across the Sea, but how will she get to a place no one’s gone to for a thousand years? The city isn’t on any map, or in anyone’s memory. Without thought or hesitation she ventures into the limitless waters, hoping to find the City and solve the mystery. Cathy Malkasian’s Eartha is an expansive tale of pastoral life, city corruption, greed, and addictions, and reverberates with questions plaguing us today, such as the alienating effects of hyper-connectivity and the self-destructive obsession with novelty. Malkasian’s drawing is notable for its rigorous draftsmanship, stunning landscapes and depictions of nature, the gestural nuances of her characters, and her sophisticated storytelling, all of which are on display in Eartha, making this the author’s lushest and most impressive graphic novel yet.

I’ve been working on a full-length review of Eartha in fits and starts for the last couple of months, but I just can’t seem to make it stick. My thoughts on theme keep falling apart. Regardless, this is a beautiful book. Malkasian’s pencils are breathtaking and, while it doesn’t entirely hold together, in the end, it’s worth owning just to look at.

THEN IT WAS DARK: A PARANORMAL ANTHOLOGY
Edited by Sarah Benkin
Published by Peppermint Monster Press
Available HERE 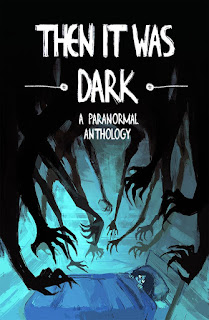 Have you ever seen something you can't explain? Heard a voice speak a warning to you as you drifted off to sleep? Ever see a woman with no face singing to herself on a long, empty road? Ever talk to a serial killer? From the strange, nighttime experiences of a man deployed in Iraq to the story of a house haunted by a slightly mad old Jewish matriarch, from a chaplain's experience performing an exorcism to the history of spiritualism, to a ghost that seems to love LARPs, Then It Was Dark collects a variety of strange experiences from talented and diverse voices. A collection of personal paranormal experiences, true ghost stories, friend-of-friend tales and brushes with the unknown.
Check out the now-funded Kickstarter for further details. This book has many spooky, scary, and unnerving tales. As with many anthologies, the contents are hit-or-miss, but those that do hit, hit hard and well.
No comments: 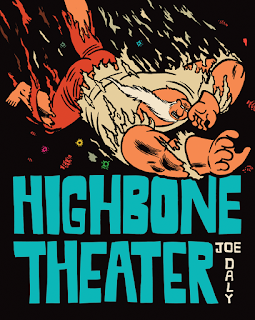 * Rob Clough is just killing it this week. Too much good stuff to link individually, so just go to his HIGH-LOW blog and see what I mean. AND THEN, over on TCJ, Clough reviews SUNBURNING by Keller Roberts.

* Philippe LeBlanc reviews some more books he picked up at TCAF 2017, including Prison Girls Deterred by Michael Comeau, Peripherea and Untitled Deer Comic by Katie So, and Shit and Piss by Tyler Landry.

* Meg Lemke presents an excerpt from HOSTAGE by Guy Delisle.

* Paste Magazine presents THE 20 BEST COMICS OF 2017 (SO FAR), which is a pretty wide-ranging sample of some amazing titles that came out this year (so far). 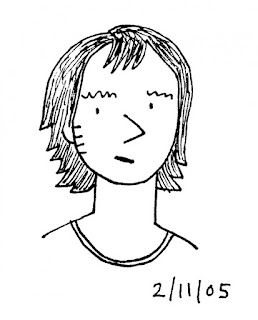 * Is it weird to link to another site's same sort of round-up column? Do I really care if it is? Anyway, seems that Philippe LeBlanc is doing a SMALL PRESS AND INDIE COMICS NEWS GALORE round-up thingy for The Beat. Maybe this means I can quit doing this column and start smoking again? I wonder if anyone would even notice? Sadly, I think I know the answer. Thanks for starting me smoking again...

* One of my favorite things right now is Carta Monir's TINY LETTER SELFIE EMAILS because of its raw honesty, its empowerment, and its celebratory nature.

* Rob Trevino has this short look at WE DOUBT THE CALL EVEN AS WE ANSWER IT by Meghan Rose Morrison.

* THE MEMORY OF TIME by Jonathan Marcantoni.