The Other Men I Could Be

Google Image Search. Use it to find yourself.

Vascular surgery's evolution at Emory University School of Medicine began with Dr. Daniel Elkin's 1930-1955 tenure as the first Chair of the Department of Surgery. An Emory graduate who completed his surgical residency at the Peter Bent Brigham Hospital in Boston under the mentorship of Dr. Harvey Cushing, Dr. Elkin can rightfully be considered — along with Dr. Rudolph Matas — one of the original fathers of vascular surgery in the United States. 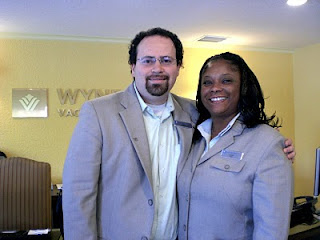 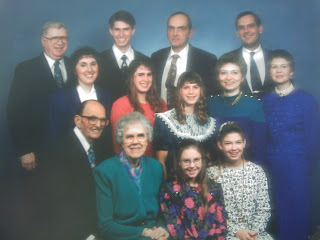 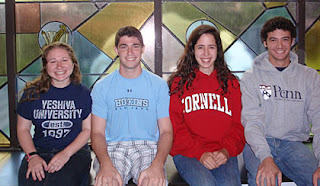 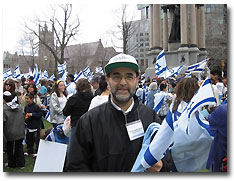 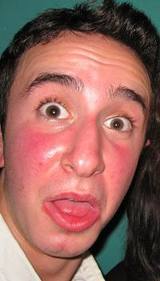