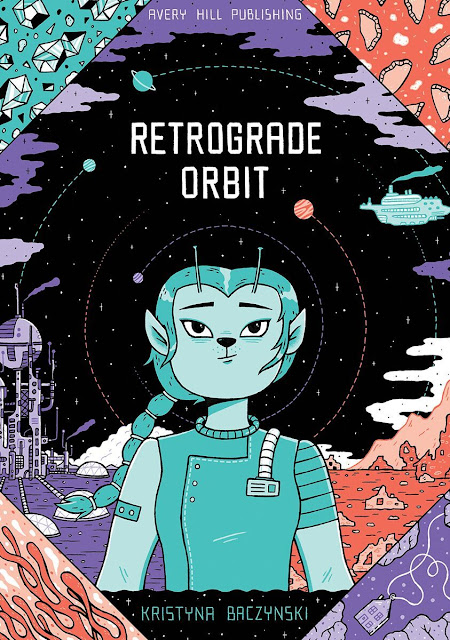 At the outer edge of the solar system, on the mining planet Tisa, Flint and her mother live in the colony of Swift Springs. Displaced by a nuclear event, Flint’s family settled in Swift Springs two generations ago to become miners. Soon Flint will be old enough to begin her apprenticeship at the refinery.

But is the home that her family has built for her enough, or will a mysterious, irradiated planet pull her away from them? By following in their footsteps and leaving to forge a new path, is she betraying her family, or honoring their legacy?

Exploring notions of home and the desire to leave it, Kristyna Baczynski’s first graphic novel is a story of relationships, of time and of the motion of the universe. 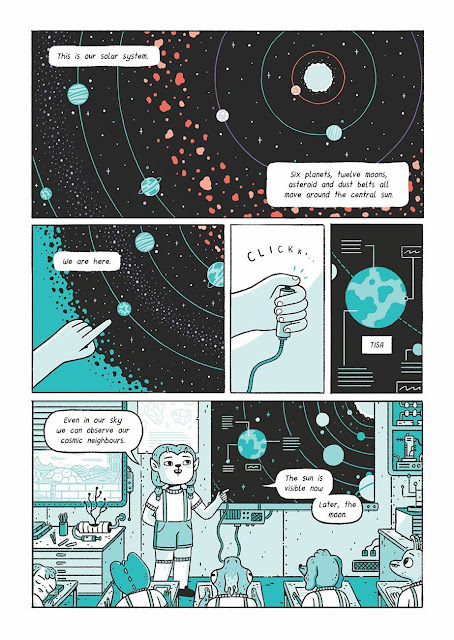 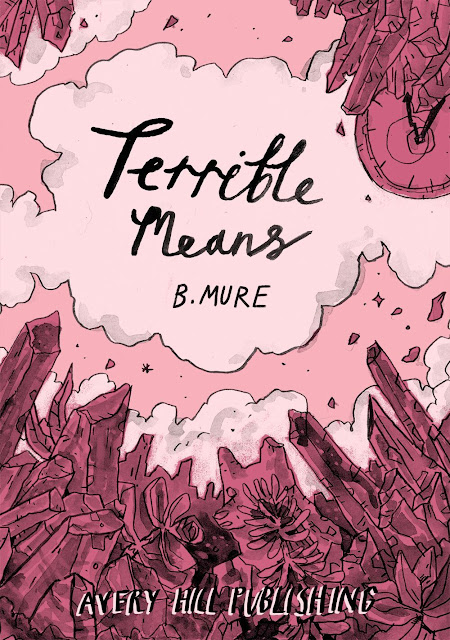 In the city of Ismyre, something is stirring...

An aristocratic businessman reveals the latest must have: a pillar of crystals that when placed within a home allows for the creation of beautiful illusions and more powerful spells to be performed. At the same time, Henriett, a disgraced biological professor now studying botany in a town far away, feels the disquiet in the air as specimens she has studied for years begin inexplicably dying out.

On traveling to Ismyre, to warn the current Prime Minister and council of an imbalance within the world’s ecosystem and magic, she encounters a young magician called Niklas who is there for a very different reason. Alongside a crew of ex-academics and inhabitants of smaller surrounding villages, Henriett and Niklas work together to uncover the strange imbalance being created in the world.

Set years prior to B. Mure’s first graphic novella in this series Ismyre, Terrible Means explores the motives and backstory of the mysterious eco-anarchist wizards and their terroristic, floral tendencies. 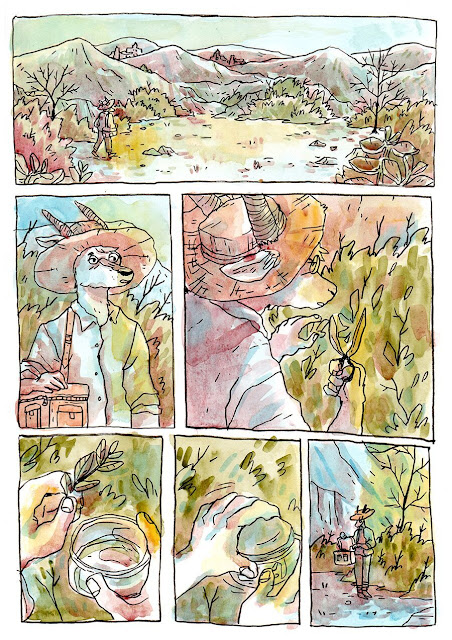 A City Inside (Hardcover)
by Tillie Walden
Launching September 2018 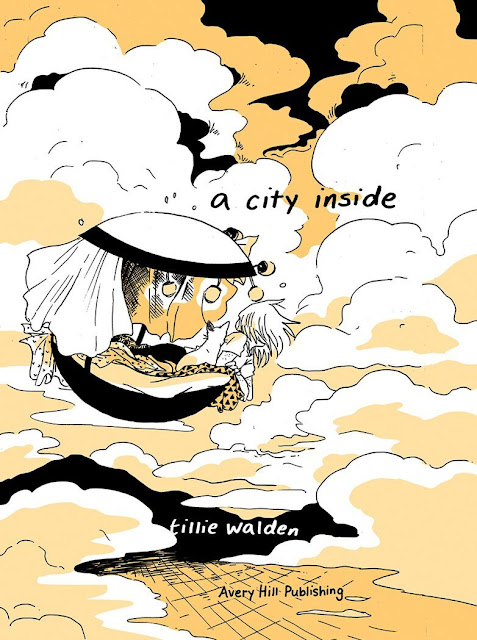 Walden’s follow up to the lyrical I Love This Part is a poetic exploration of the process of growing older; the journey towards finding out who you are and building a life for yourself.

It is a universal story of how we don’t just come-of-age once, but many times throughout our lives. 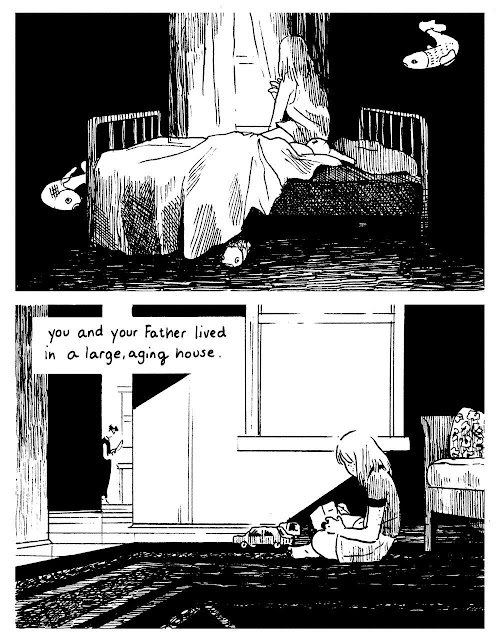