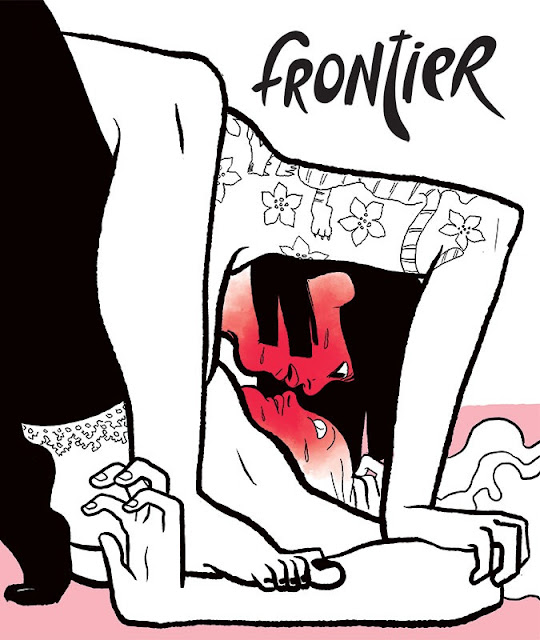 In private spaces and public faces, with gestures intended and performed, life is a series of understandings and actions that form a convoluted collision between truth and deception, fabrication and verisimilitude. Others observe what we perpetrate and, in that, make us mirrors as much as victims. 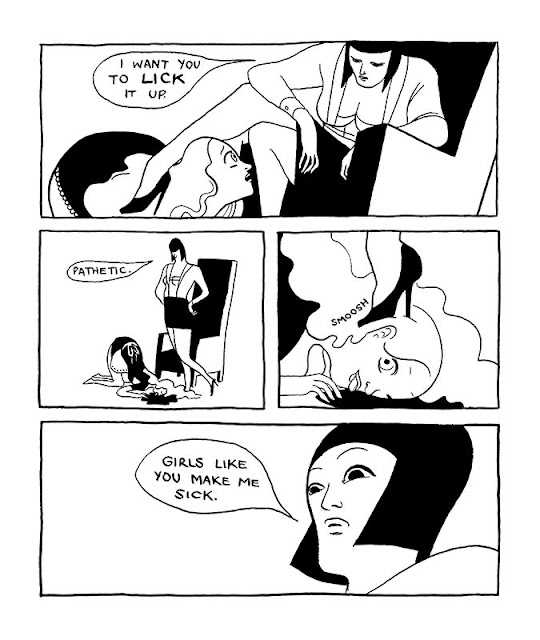 
Whether it is confronting the ramifications of power in what feminist film critic Laura Mulvey conceptualized and labeled “the male gaze,” or understanding the interpersonal dynamics of dominance and submission in a sexual relationship as it plays out in both a public arena and a private space, Davis uses the framework of a tight narrative structure to expound upon her ideas, allowing the reader to assign understanding a posteriori. In the end, though, the reader ultimately has to confront themselves. 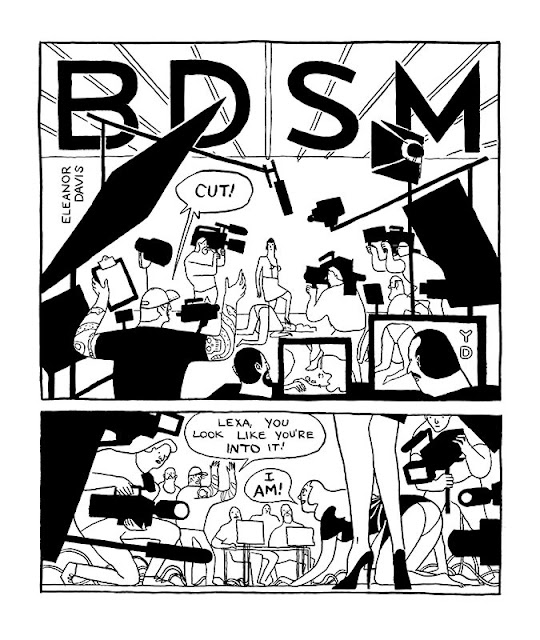