Highlighting some great comics criticism being published, as well as other random things that have caught my eye over the past week.

Full disclosure -- I've been on vacation all week and missed most of what was going on, so this is all catch-up on stuff I've missed as well. So if I missed some stuff, it's because I went missing. 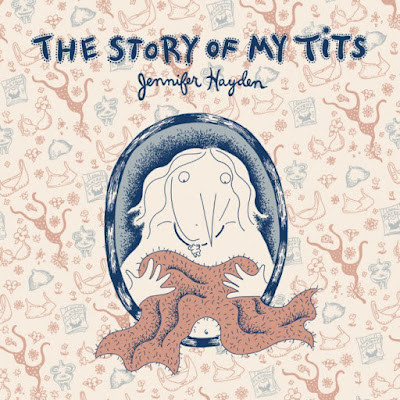 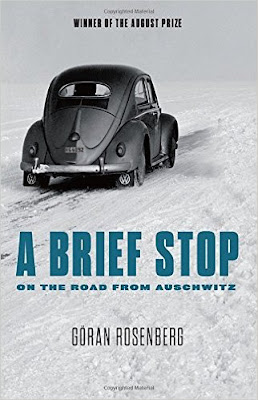