THE WINTER COLLECTION from 2DCLOUD

In my world, the best comics are the ones that are being produced by exciting, boundary-pushing creators that are either self-published or curated by dedicated and enthusiastic small press publishers.

One of those publishers is Minneapolis, MN based 2dcloud.

2dcloud has consistently been putting out some incredible books that have redefined how I view the medium. Books like Gina Wynbrandt's Big Pussy, Saman Bemel-Benrud's Abyss, Noah Van Sciver and Nic Breutzman's Deep in the Woods, Will Dinski's Ablatio Penis, and the 2011 anthology Motherlover have all pushed the notion of what comics can be further and further up the ladder and out into the ether.

This is an important small press publishing house producing amazing work. If you want to see the future of comics, you need to get behind 2dcloud.

Now they are running a Kickstarter for their late winter / early spring titles. As they say in their write up about it, "this book bundle is a small macro anthology, bringing together exciting authors with singular visions." And they're offering these direct to their audience at a significant discount - $9 digital, $39 print. Bought separately at retail, these books would total $86.

Why would you pass this up?

Here's what's being offered (all illustrations by Sarah Ferrick): 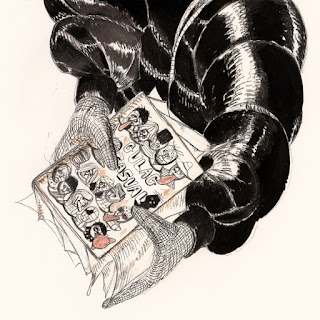 Gulag Casual by Austin English
Gulag Casual, the new collection by acclaimed illustrator and cartoonist Austin English, presents some of the most mature and sustained work yet from a constantly challenging and essential artist. This new suite of short stories collects material from 2010—2015, showcasing the kind of imaginative imagery which firmly establishes English as one of the most innovative cartoonists in practice today. 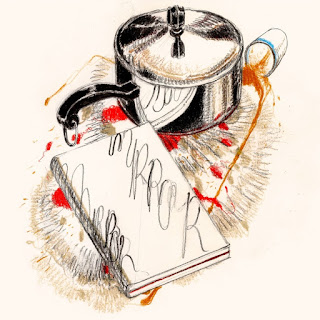 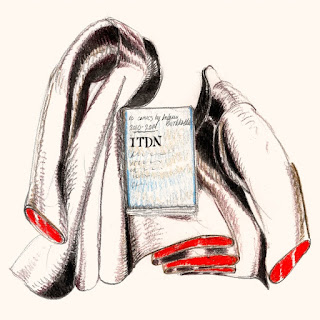 ITDN by Andrew Burkholder
ITDN Group published a series of comics pamphlets from 2010—2014. Each issue was anonymously authored and included the possibility of being created by a different person. The 'group' — plural, informal, and rigid — is the only thing cohering the series together. A follow-up to Qviet, this collection documents Burkholder's earlier years, providing insights into his explorations of the themes and concepts that underpin many of his more broadly received works. 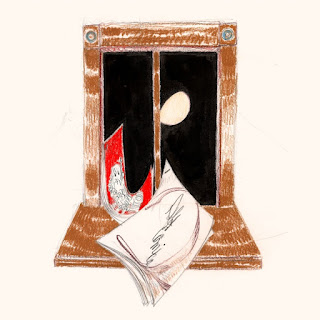 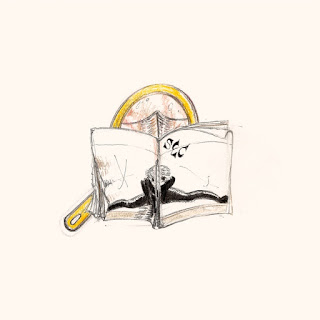 Sec by Sarah Ferrick
Sarah Ferrick’s output from 2014—2016 has taken the form of love letters. From the carefree Ssong, to the despairing Hey, and now to the blooming flowers of Sec.

BACK
THE 2DCLOUD WINTER COLLECTION KICKSTARTER
and make sure these books are sent out into the world.