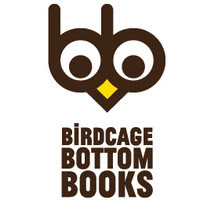 Birdcage Bottom Books is running a Kickstarter for its 2019 publications. This small press has now been around for about a  decade now but their mission statement remains the same: help incredible cartoonists who may be flying under the radar get a wider audience.

They've published some pretty amazing books in the past and this Kickstarter seems to indicate they are continuing in that tradition.

For 2019. they are featuring books by Max Clotfelter, Eva Müller, and Lance Ward. 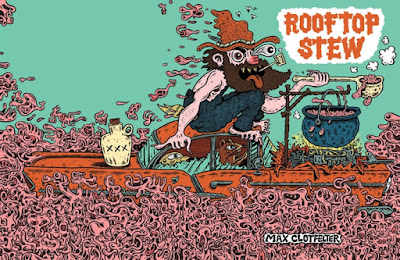 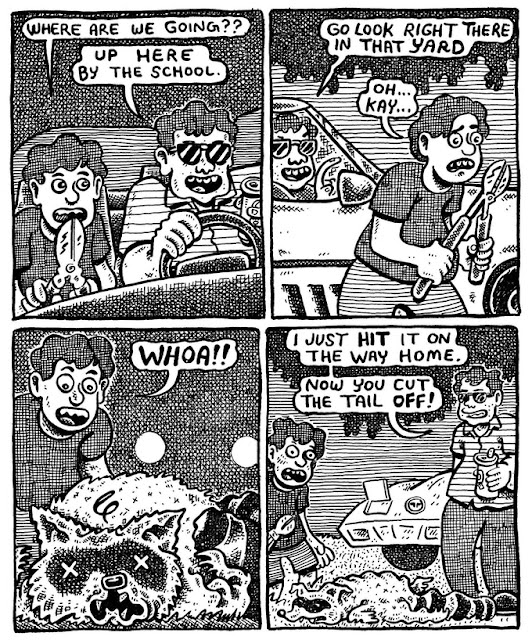 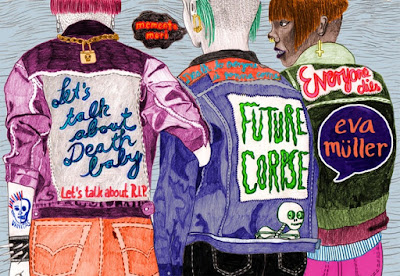 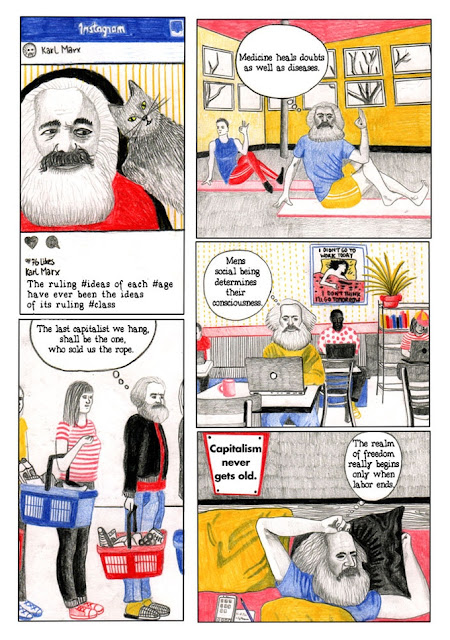 Future Corpse collects new short works by Eva Müller covering themes of feminism, anxiety, punk rock, immortality, labor, and robotic vacuums. This should serve as a palette cleanser between last year’s “In The Future, We Are Dead” and her current book about working/labor. Debuting at MoCCA in April. 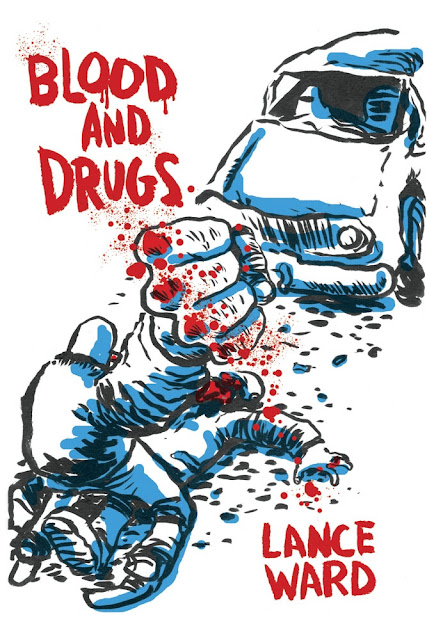 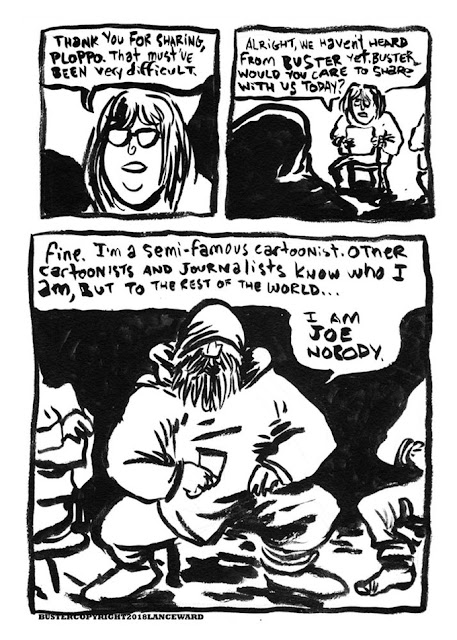 Blood and Drugs is the story of people on the fringes of society and how a single poor decision changed one man’s life forever. Buster struggles against his heroin addiction, his floundering career in comics and with human relationships in a search for redemption. Debuting at Small Press Expo (SPX) in September.


CHECK OUT THE KICKSTARTER HERE.