---
Talking with The Sheehan Brothers

For me, first there was their six-page short “A Day At The Races” in the New Zealand comic anthology Faction #2. Then there was their precursor work, a graphic novel told in four parts called The Inhabitants. Finally, there was their longer work Into The Dark Woods. Having had exposure to the archetype of comfortable discomfort that the Sheehan Brothers were working with made me have to know more. 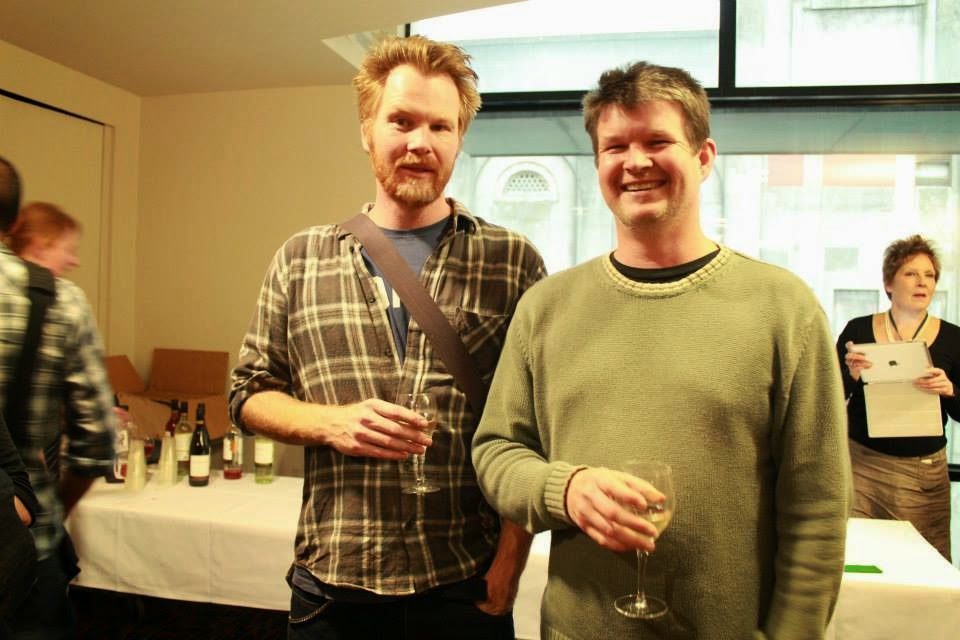 In my 2014 interview with these two New Zealand comic book creators, we explored the concept of “The Anxiety of Influences” – how we are bombarded with pop-culture references which causes us to be perpetually in a state of trying on new personalities, calling into question matters of identity, which then makes it harder and harder for us to connect to others on a fundamental level.

Both Kelly and Darren acknowledged that sampling influences is part of their process --- not a reaction to, but a synthesis of, which then adds up to “something unique and your own … a story guided by (your) vision.” In a way, they stress the primacy of the individual as the creator, in their choices and understandings. 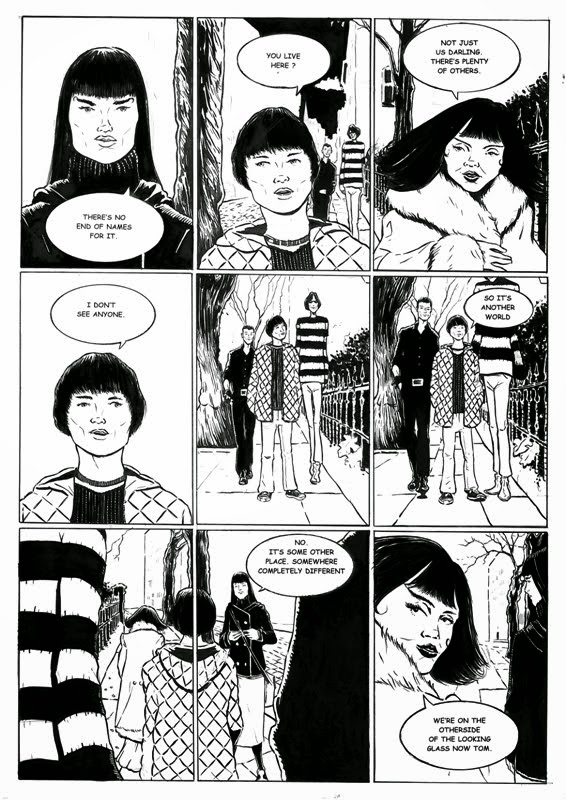 They insisted that the audience they were targeting was each other. Darren said, “I make this stuff because I enjoy making it. I enjoy what that feels like. I like the place my mind goes when I read Kelly's words.” And that's it, right there. As much as the work they create is beautiful, what it really amounts to is a conversation between two brothers. This is the purity behind what makes the work of Kelly and Darren Sheehan important to me as well as important to comics. As they talk with each other, they talk to me and they talk to the larger world. Yeah, you know... open yourself to their hearts and hear the echo of your own beating there. 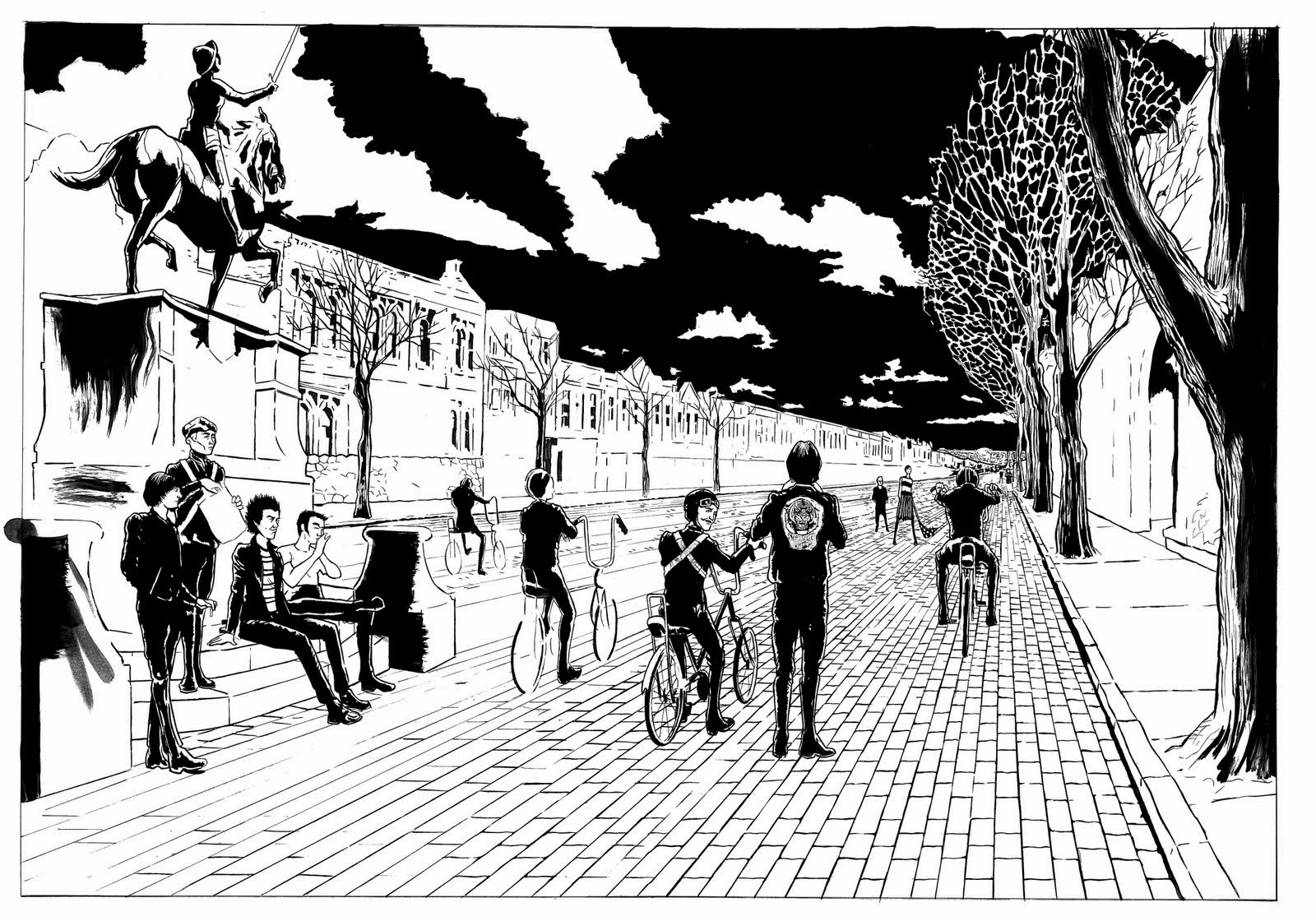 Kelly said, “I just hope people enjoy our stories and have fun exploring our world.” Darren said, “I'd like for us to make the kind of work that inspires people to make their own work.” To both of them, I say, “Thanks. I'd love to buy you guys a beer.” This is what makes for great comics, and it's this attitude that makes great comic creators. We can all learn a little from what the Sheehan Brothers are offering.