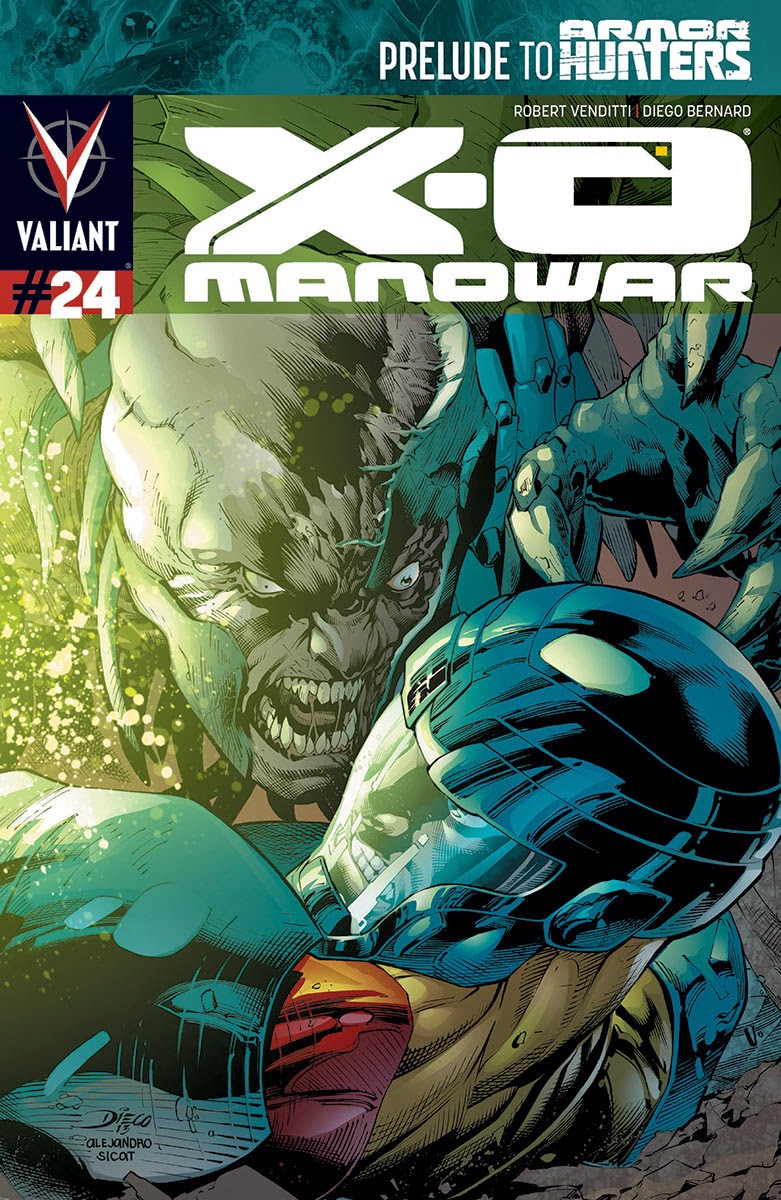 ElkIn: Okay, so, I'll freely admit that I am one of those cynical bastards who was driven away from superhero comics because of the proliferation of “events” and “must-reads” and “new number ones”. That's right, I'm THAT GUY, smug in the face and proudly rubbing my belly while sonorously pontificating about the corporatization of comics. I'll swig from a glass and loudly rue the turn my favorite heroes made when they became IP's.
And I know I'm not alone here, I'm assured daily that there is a vast unwashed hoard of us intellectually pompous asses casting aside and eschewing left and right those stories which in our more innocent times held so much sweet laiche.
It just got too much, you know. For me, with all the events and tie-ins comics became this enormously expensive puzzle that never really fit together all that well, one which the process of putting together left my geek teats feeling overmilked. Comics had become a commodity, not entertainment, and my previous joy had curdled.
Then along came the Valiant relaunch, and here was a publisher putting out books that rose to the top like a sweet ambrosia cream. Superhero books became exciting again, and I couldn't drink enough to slake my thirst. Once again the clarion call of thick muscled heroes punching the shit out of evil dudes rang loudly in my ears.
Now, Valiant's going event.
And my hackles are up.
But if X-O Manowar #24, the “essential prelude to the Valiant Universe event of 2014”, is any indication of the direction this thing will be going, I may be heading out to the barn for the full run.
Wunderlich, god help me, I think I'm excited for Armor Hunters.
Robert Venditti has made Aric of Dacia – our X-O Manowar, the “fifth-century warrior bonded to alien armor and transplanted to the modern day”, a character I actually care about. He's written him sympathetic while enigmatic, powerful yet amiable, savvy yet innocent. Aric is more a complicated individual than dude in a suit who punches things, and I'm all in and I understand and I want more of what he's bringing. Now there's a big bad on the horizon, and Venditti is playing this thing for keeps. It's drama without being dramatic, the hook doesn't cut through my cheeks. Venditti is sculpting his hero not out of wood or stone, but out of our own aspirations.

And this thing's going cosmic quickly and Venditti, along with the amazing work of artist Diego Bernard, inker Alison Rodriguez, colorist Brian Reber, and one of my favorite letterers working in comics today, Dave Sharpe, is creating a world where things and actions and decisions have weight. It's heavy without being ponderous, there's elbow-room in the excitement. X-O Manowar #24 serves up an artisan crafted martini glass of anticipation. It's a prolegomenon as much as a prelude, and it has whet my whistle for this BIG EVENT.
God help me.
Wunderlich: I wish I could agree. My whistle remains blunt.
I will concede on one account, Venditti has given us a nice, complex hero. Aric of Darcia isn’t your average do-gooder. He isn’t just out to punch the bad guys; he’s the leader of his people, a loving partner and a time-displaced, alien-powered Visigoth fish-out-of-water. I’m sold on the character, but not necessarily this book.
The big issue here, like in so many comics these days, is pace. Venditti gives us an interesting piece of a story, but that’s all it is—a small nibble. I’m hungry for story and Venditti gives me crumbs! This has always been the biggest problem with X-O Manowar, and issue 24 is no exception.
So what’s actually in here? There’s a fight with an alien, a terse conversation with the government, a fascination with running water and a tease at said coming “big event”. There are a few good lines, some nicely drawn actions, smart character interactions and a cast of cool characters to round out our teaser, but it feels like baby steps. Such is the nature of a “big event” prelude, I suppose, but it doesn’t amount to anything all that enjoyable.

This book tries to prepare us for something amazing. I’m ready for future issues to rock the comic medium as we know it (or something along those lines), but can’t recommend a book that’s only promise is “something cool will happen next time”.